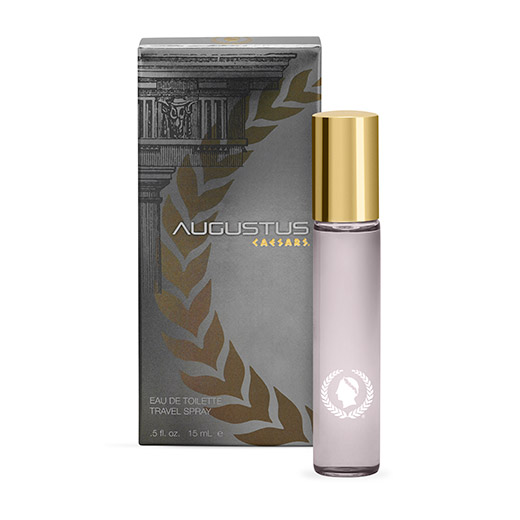 This new men’s fragrance, Augustus, from the iconic Caesars brand is inspired by the luxury and sophistication of the Roman Empire. Named after Augustus, the first Roman emperor and considered one of Rome’s most successful rulers, this fragrance exudes power, strength masculinity.

Inspired by the luxury and sophistication of the Roman Empire, The Men’s fragrance blends indulgence with sultry flair, emanating modern opulence. The fragrance opens with crisp fruits, like green apple and orange peel, that smooth into fresh cypress and lavender for a timeless experience. The scent finally dries down to its seductive foundation of suede and tonka bean for a velvet finish.

There are no reviews yet.

Be the first to review “Augustus” Cancel reply 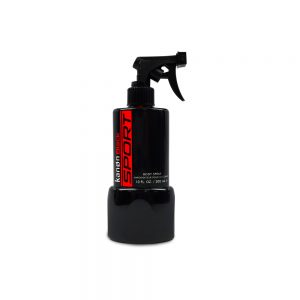 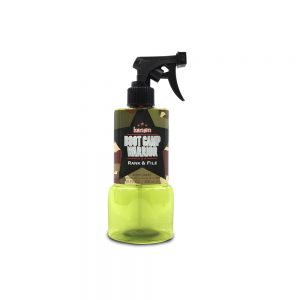 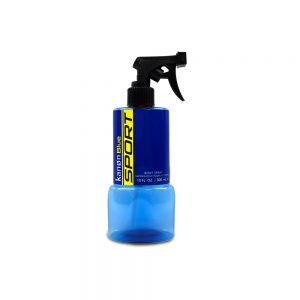